In no particular order: 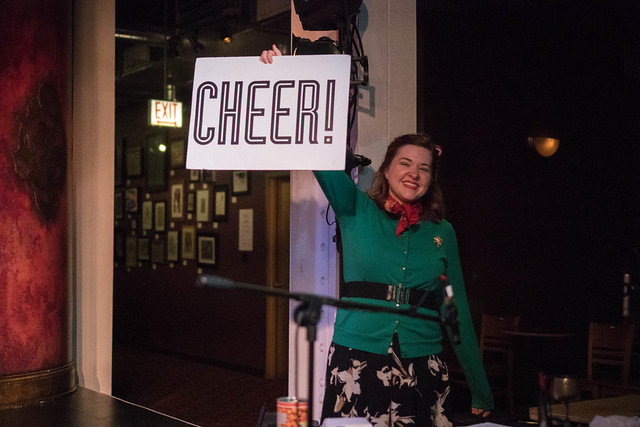 In 2015 I decided to up my photography game by buying into the Sony mirrorless ecosystem. Since then I've seen a significant increase in the quality of my photos, and have been photographing all sorts of stuff, from live music to live theater to live people. I've also discovered the wonders of art lenses, particularly the Lensbaby ones.

What really tipped the scale for me was starting to use Lightroom for my photos. For a long time I was just posting basic photos with almost no retouching. But once I got into Lightroom it was off to the races. Now my photos are highlit, de-skewed, color-swapped, and all sorts of stuff. I'm able to list the quality of all of my photos with retouching, and of course I still have the originals backed up at home. (Or they WILL be backed up once I move them over to my storage disk. Someday...)

My Flickr page has plenty of content that's available under a Creative Commons license, if you want to check that out. 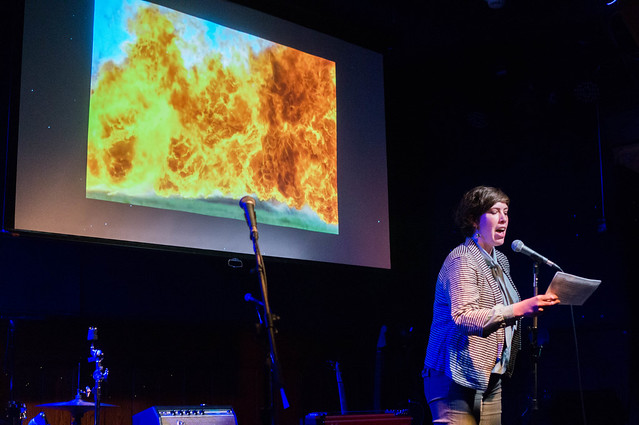 Starting in 2016 I came on board as the official tech guy for 20x2 Chicago, the regular live reading show that originally started in Chicago. Thanks to the work of Andrew Huff the Chicago show has been running on a regular basis, and I've been doing plenty of work both during the live shows, and also after the shows to edit and post the event video onto YouTube. Please checkout the show's YT page for various videos going back several years. 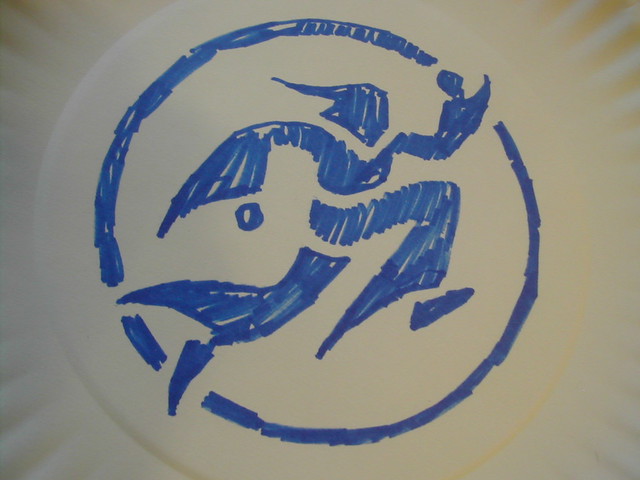 Starting around 2013 I started cutting off things that I didn't enjoy doing anymore. The first thing to go was B-Fest, the annual 24-hour B-movie film fest. I really stopped enjoying it when I discovered that I got all grumpy when I stay up late, and there's plenty to be grumpy about during B-Fest. Not to make a list, or anything, but:

The other major thing that went was playing music. I really was not enjoying playing live music anymore. And the only reason I was still continuing to play music was because I felt an obligation to other people. So I ended up stopping that. After a few years of playing nothing, I'm getting back into music again by playing the drums. I'm taking classes at the Old Town School again, and at some point I hope to be proficient enough that I can join one of the many ensemble classes that take place during the year. 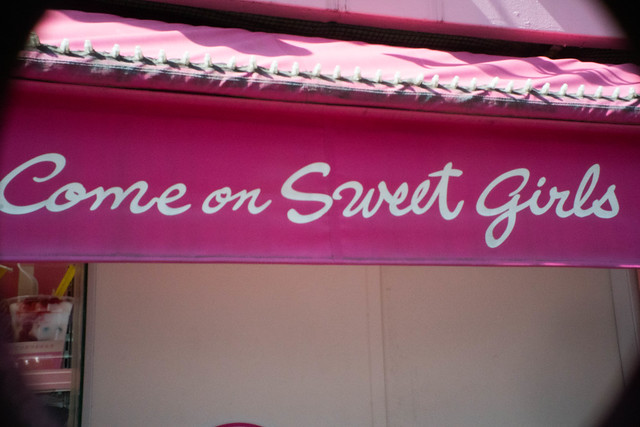 After never leaving the continental U.S. for my first 40+ years I ended up traveling to Sydney (great place but very extreme weather during Christmas), London (where we did Roger Ebert's walk), and Tokyo, which was just a real pleasure to travel around.

There's more travel coming up in the 2020s, I think, so stay tuned for more photos on my previously mentioned Flickr page.

In 2019 I got let go from a job that I had for a long time. So I took the time to re-evaluate what I wanted to do for work, and built up my resume for a job search. I was able to find a replacement job pretty quickly, which was very encouraging, so I'm going into 2020 with a new career, office, and commute route.

Yes, I started a podcast. The only reason I started it, though, is because the recording technology is at a point where you can literally record something on your phone and have it posted. The barest minimum of work required!

So my podcast is called The James Allenspach Songbook, and season 4 just kicked off this week. Each episode is a single song that I just made up, often right on the spot. So episodes are often 15 seconds or less. You can binge a whole season in like 3 minutes!

I'm planning on going through 10 seasons, so make sure you subscribe to see what songs are going through my brain on any given day.